NOTE:  This routine takes 5-7 minutes. I do it 4-5 times daily. It relieves my hip and knee pain and actually causes me to “grow” about an inch taller. Completing the sequence every time I use the bathroom is a good reminder!  😄

I do this pose and sway my legs slightly right and then left ten times. 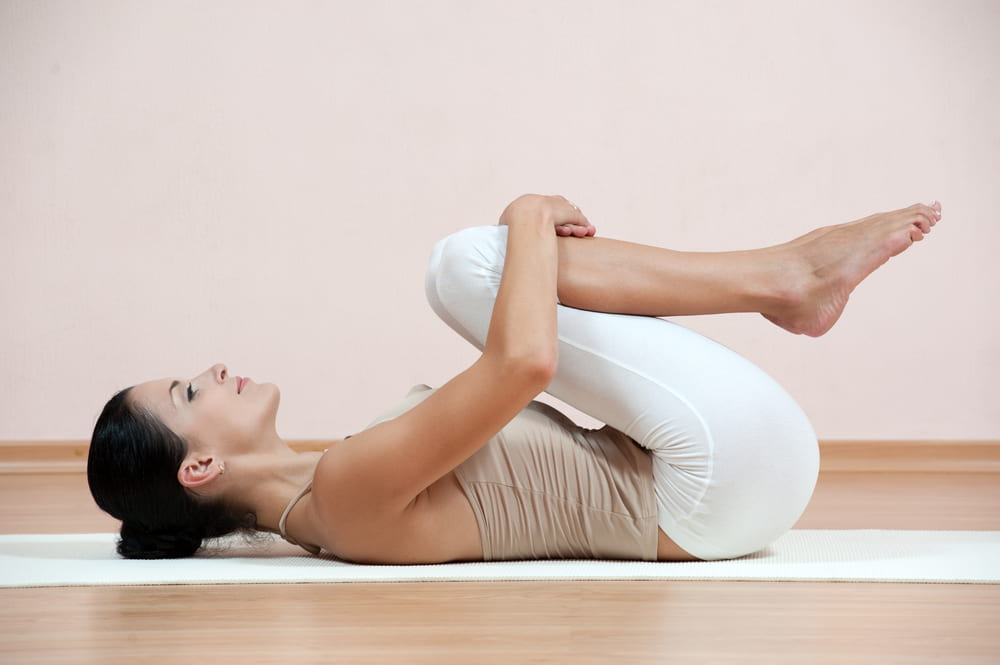 I circle my arms around the back of legs and sway my legs slightly right and then left ten times. 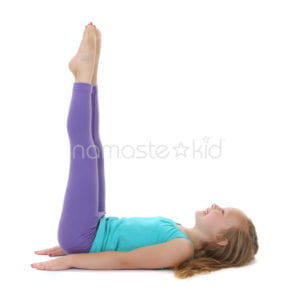 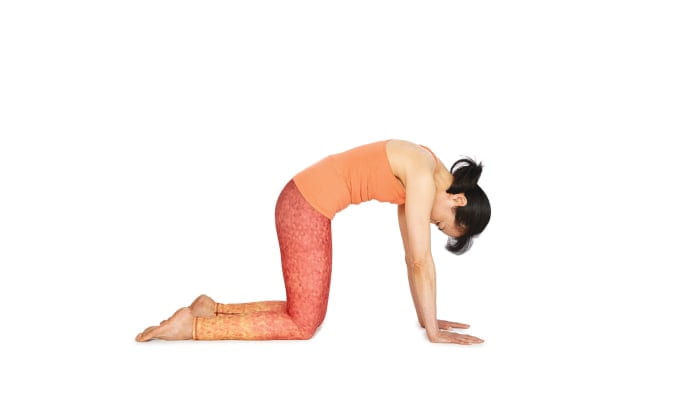 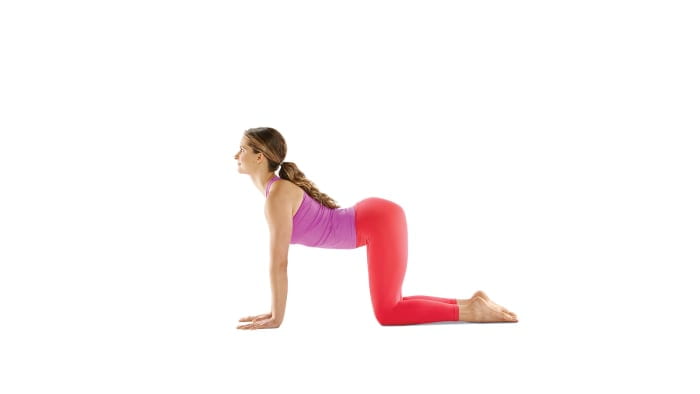 I circle my hips 10 times in each direction. 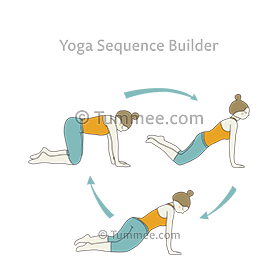 10 times, counting to ten each time.  I keep my feet flat to get a better hamstring stretch. 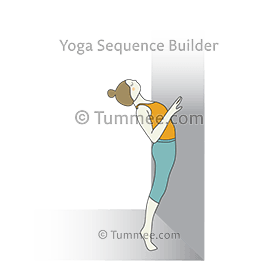 Back-bend pose against a chair back or counter

I do this pose 10 times, counting to ten each time, and alternating from leg to leg. I keep the foot of the weight bearing leg flat, and point the other foot back while arching my back into a gentle back bend. I put my hands on the sink counter for support. A chair back can also be used.  Sorry about the picture  I cannot get it to be in the right direction! 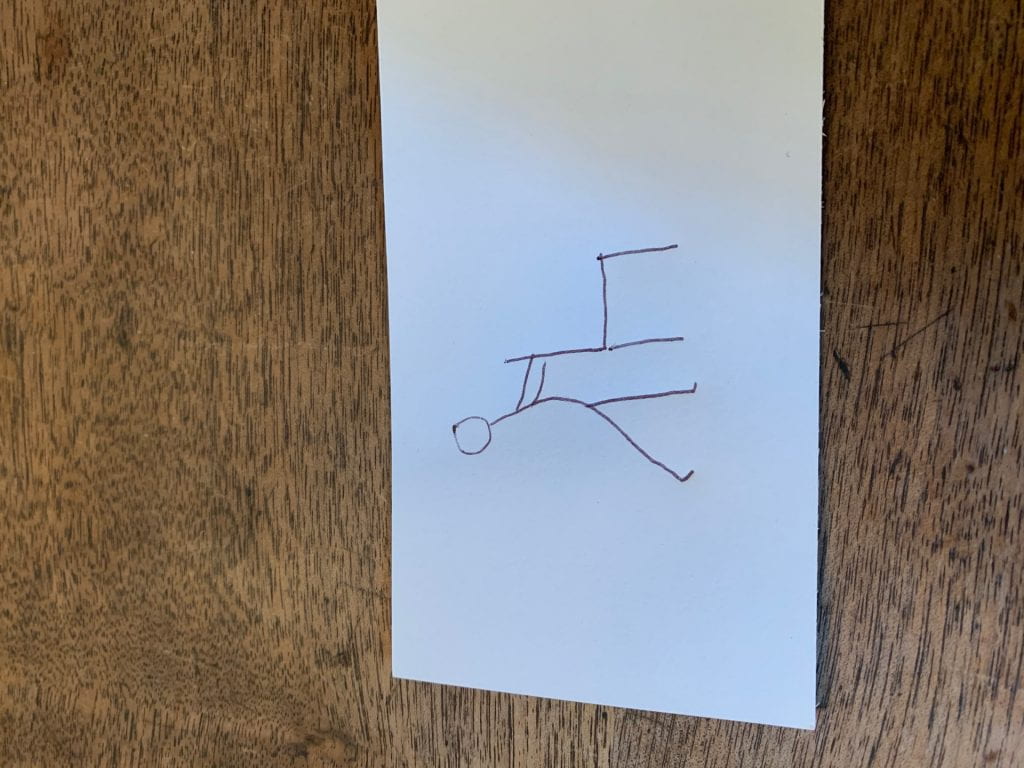 Are you getting your information from any of these sites?  You might be shocked to find out who is writing/sponsoring some of the articles showing up on your social media pages. I try to keep my Facebook page non-political – but I do have a few news sources that show up daily.  They are liberal sources, so the fact that articles from the following extreme right-leaning sources even showed up, indicates how ubiquitous they must be.  I suspect they might show up even more fequently on the pages of political conservatives.

From Wikipedia: “The Epoch Times is a multi-language newspaper and media extension of the Falun Gong new religious movement.[4][5] The newspaper is part of the Epoch Media Group, which also operates New Tang Dynasty Television (NTD).[6] For its articles, the publication draws from a network within China, as well as staff living in the West.[7][8][9]

From Wikipedia: The Washington Times was founded on May 17, 1982, by Unification movement leader Sun Myung Moon and owned until 2010 by News World Communications, an international media conglomerate founded by Moon. It is currently owned by Operations Holdings, which is owned by the Unification movement.[4][5]

From Wikipedia: The OAN channel originally debuted in partnership with The Washington Times.[15] (see above. The Washington Times was founded by Sun Myung Moon – founder of The Unifaction Church) ….. OAN is known for downplaying threats posed to the United States by Russia. According to a former OAN producer, on his first day at OAN he was told, “Yeah, we like Russia here.”[8][59] One of OAN’s reporters, Kristian Brunovich Rouz, simultaneously works for the Russian propaganda outlet and news agency Sputnik, which is state-owned; when Rouz runs segments on OAN that relate to Russia, OAN does not disclose that he also works for Sputnik.[11]

We laugh about his stupidity. It is really dangerous to laugh. I am convinced twitler is NOT stupid. Ignorant, but not stupid. He has a plan. His comments are aimed at encouraging his racist base. His antics are carefully designed to remove our focus from one divisive move to the next outrageous stunt. He is using a laser pointer and laughing at all the “cute kittens” falling over themselves to chase the red dot.  He is removing as many department heads as possible to gain power. He has a plan folks. He is not stupid. He is ignorant, divisive and EVIL.

*NUMBERS IN PARENTESES ARE TO DOUBLE THE RECEIPE. I MAKE TWO LOAVES AND FREEZE ONE

I am SO excited. It is amazing how difficult things can lead to a new idea.  Being grain-free has been surprisingly easy for me, with one exception.  Breakfast.  I like eggs – just not in the morning.  I have been making do by eating dinner leftovers or yogurt with honey and chopped nuts.  I really miss oatmeal.  Yes – it is gluten free, but it is a grain, so I need to stay away from it.

Well – I just had dental surgery and am on a soft-food diet.  While grocery shopping for something – ANYTHING – to vary my diet I found this.  Hodgson Mill  Gluten Free BUCKWHEAT Creamy Hot Cereal.  Yay!!  In spite of its name, buckwheat is NOT a grain.  The only other ingredient is ground flax seeds.

I made it this morning following the directions for the microwave.  It can also be cooked on the stove.  It was delicious.  I added a little honey.  I also used a mix of heavy cream and water to add richness.  Yum!! Next time I plan to use some maple syrup and see how that tastes.

So there is a bright side to dental surgery after all.  Hopefully I will make more discoveries.  I probably will be able to go on a more varied diet in a week or so.  The whole process will take a minimum of 4 months – so hopefully there will be some more good finds on this long road!